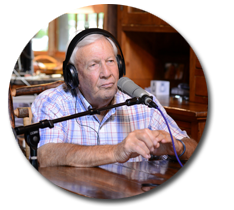 The Coach Pat Dye Show is not just another sports talk show. Coach Dye brings the unique experience of being a two time All-American football player at the University of Georgia. Dye spent 9 years as assistant coach at University of Alabama under Bear Bryant and eleven years as head coach at Auburn University, forever shaping the University and its football program. He was inducted into the College Football Hall of Fame in 2005. As a man who has spent his entire life in football programs, no one in the country understands better the rivalries and traditions of the SEC.

The Coach Pat Dye Show is a mix of timely football, sports talk, and great interviews with high profile coaches and players from around the nation. With Coach Dye's genuinely engaging nature, broad perspective, quick wit, and one liners, The Coach Pat Dye Show is exactly what you need to get your sports fix... and maybe a little comedy in as well!

Check out Coach's Dye-Gest Column, with timely insights into Auburn Tiger Sports... and life in general! 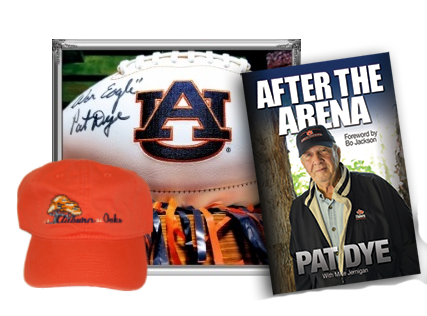